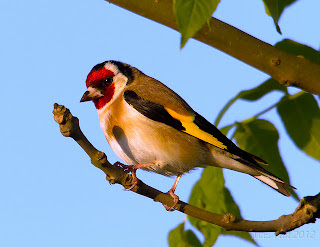 Recently, i have seen this bird for the second time in
my life. This bird called Putter (European Goldfinch /
Stillits). It is a beautiful, colourful bird that usually
lives in the woods, therefor it is unusual to meet it
in towns and cities.
Gepost door Meikoningin Geen opmerkingen: 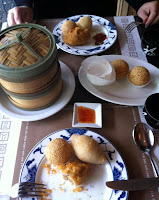 My best friend Jenifer celebrated her birthday
a few weeks ago and my present to her was me
buying us lunch at restaurant Walong, the best
Dim Sum restaurant in the area. The food was
great and we had lots of fun !
Gepost door Meikoningin Geen opmerkingen: 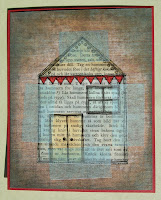 Something new i want to be doing more of in the
future : doodling. Do you doodle too ?
Amongst other things i have used this paper stack : 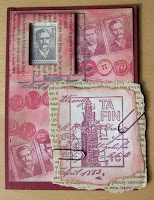 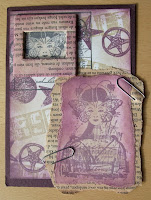 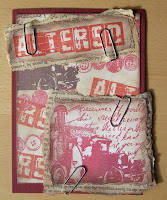 I am either really late, or really early with this one.
I used stamps by Inkadinkado and S.E.I. 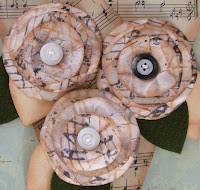 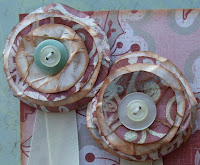 This craft is one you either can do with circles cut out of
scraps of paper or with circles cut out of "new" paper.
One thing i found is that the daisies become prettier when
you use a thicker sort of paper of a light cardstock. You can
choose to add glitter (glue) to the edges of the flowerpetals or
not. In my opinion the flowerhearts become nicest when using
buttons, i found the use of brads less interesting. All this
is determined by taste of course. 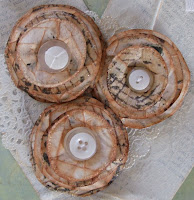 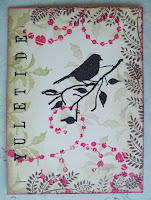 I got invited to De Beierd

What a cozy place that is, i can recommend
visiting this place when you happent to be in Delft. 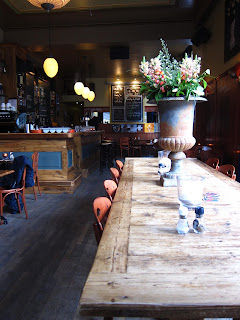 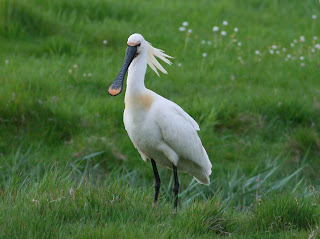 Last weekend we observed a Eurasian Spoonbill
(Lepelaar / Skjestork) during walking. This is a
species breeding from the United Kingdom and
Spain in the west through to Japan, and also in
North Africa. In Europe, only The Netherlands,
Spain, Austria, Hungary and Greece have sizeable
populations. Most birds migrate to the tropics in
winter, with European breeders mainly going to Africa. 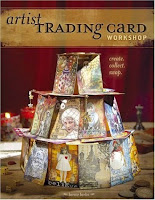 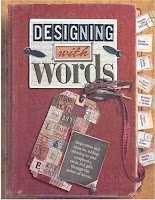 Book review : Delight in the Details by Lisa Pace

Delight in the Details
40+ Techniques for Charming Embellishments and Accent

To to look inside the book click here.
Gepost door Meikoningin Geen opmerkingen:

When training for the Four Days Marches, we
meet a lot of wildlife, lots of tiny wildlife too :D 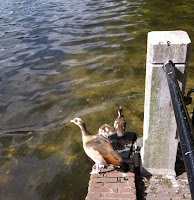 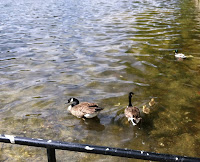 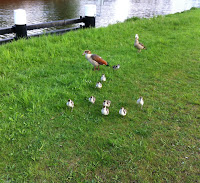 ... or in English : house shoes from squares :) In cooperation
with Kebnekaise designs. 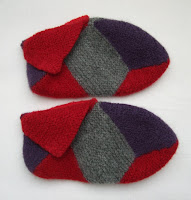 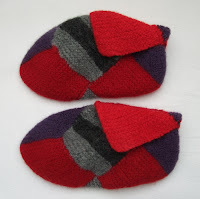 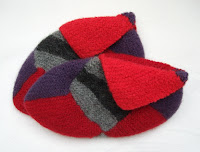 There is a man that is always present at the local Christmas market
and he is into branchcrafts. I thought this piglet was the cutest of
all of them, so i had to buy it, for only one euro ! 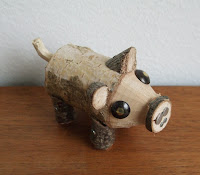 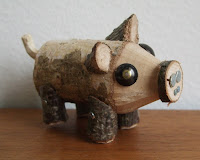 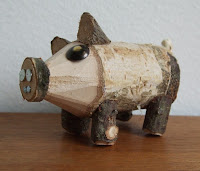 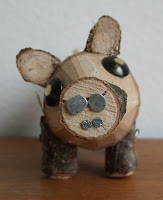