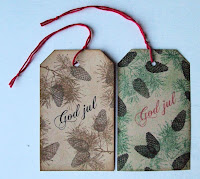 I do not know about you, but i am very partial to
pinecones. Especially in the colder half of the year. 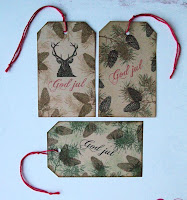 Her kids are crafty too !

My crafty friend Jenifer has got three beautiful
children and guess what ? They are crafty too !
They made me these cute christmas decorations
made out of perler beads.
Gepost door Meikoningin 1 opmerking: 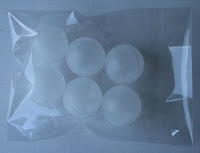 My parents have a new kitten and what is a kitten without
a huge selection of toys ? 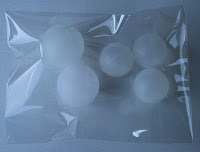 These balls are especially fun since they are repurposed
deodorant spheres that otherwise would be thrown out.
Gepost door Meikoningin 1 opmerking:

Here is a fun and easy way to pack beads to give
as a present : 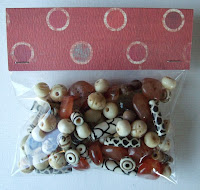 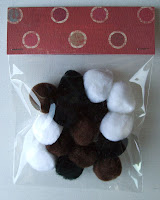 All you need is cellofane bags, some cardstock and a stapler. 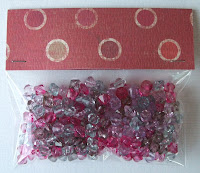 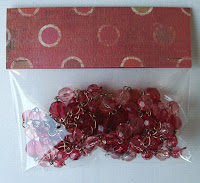 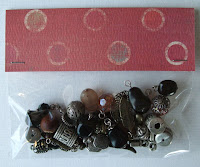 Lenticular clouds are stationary lens-shaped clouds
that form at high altitudes, normally aligned
perpendicular to the wind direction.
Due to their shape, they are often mistaken as UFOs. 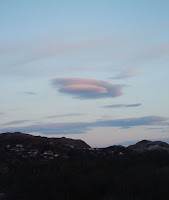 Where stable moist air flows over a mountain or a range
of mountains, a series of large-scale standing waves may
form on the downwind side. If the temperature at the
crest of the wave drops to the dew point, moisture in the
air may condense to form lenticular clouds. As the moist
air moves back down into the trough of the wave, the
cloud may evaporate back into vapor. Under certain
conditions, long strings of lenticular clouds can form near
the crest of each successive wave, creating a formation
known as a 'wave cloud'. The wave systems cause large
vertical air movements and so enough water vapor may
condense to produce precipitation. Bright colors
are sometimes seen along the edge of lenticular clouds.
Gepost door Meikoningin Geen opmerkingen:

Here are some of the examples i made for the Juleverksted
(Christmas Worshop) that i organised at my work : 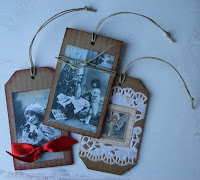 I used a lot of cheap and free materials to make sure that
everybody had the possibillity to remake these tags at
home also. 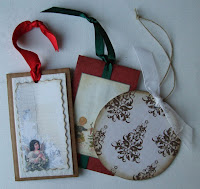 Tags : The tags i made 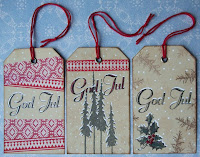 As promised, here are the tags i made when Jenifer visited. 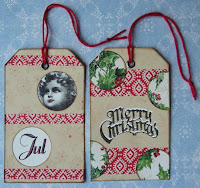 A visit from a crafty friend

Last weekend my crafty friend Jenifer visited
and we had lots of fun. Lots of good food and snacks,
shopping, films and of course we did some crafting :

We made gift tags and here in the picture are the
ones that Jenifer made. I am already looking forward
to the next time she will be visiting.
Gepost door Meikoningin 1 opmerking: 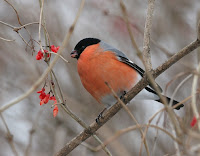 This time i spotted the Bullfinch (Goudvink / Dompap)
for the first time. After the first sighting i actually have
seen several other bullfinches. I wonder if they might
be sticking together as a flock. They seem to be forageing
in the same place all the time. 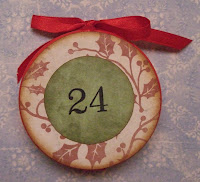 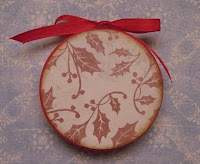 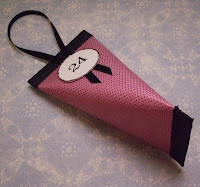 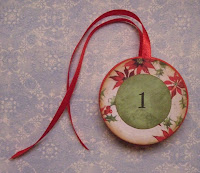 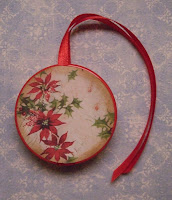 A gift bag made from an empty sauce packet : 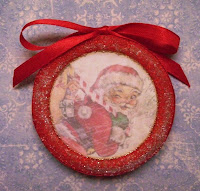 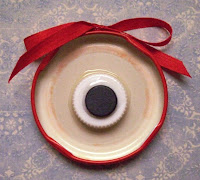 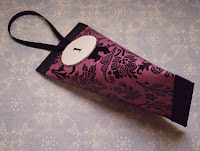 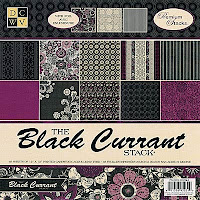 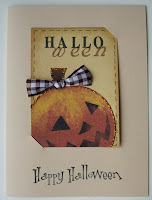 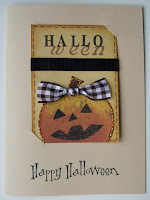