In the summer vacation we visited Madurodam,
and it was such fun ! We had not been there for
ages (i am guessing it has been more than twenty
years ago we were there last time) and it was
great to see that there were a lot of things that
were changed, but very many things that were
actually the same as before.

I can recommend anyone to visit Madurodam
when there are in the vicinity. 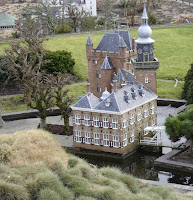 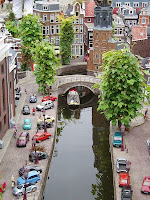 Madurodam is a miniature city located in Scheveningen,
The Hague, in the Netherlands. It is a model of a Dutch
town on a 1:25 scale, composed of typical Dutch buildings
and landmarks, as are found at various locations in the
country. 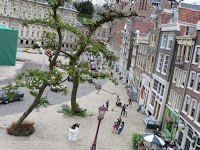 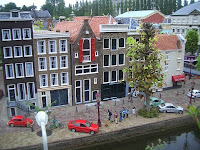 This major Dutch tourist attraction was built in 1952 and has
been visited by tens of millions of visitors ever since.
The miniature city was named after George Maduro,
a Jewish law student from Curaçao who fought the
Nazi occupation forces as a member of the Dutch resistance
and died at Dachau concentration camp in 1945. 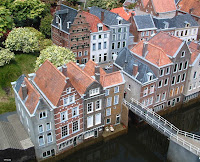 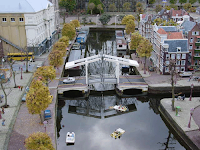 On July 2, 1952, the then teenaged princess Beatrix was
appointed mayor of Madurodam, after which she was given
a tour of her town.

My Crafty Family : crochet by my uncle 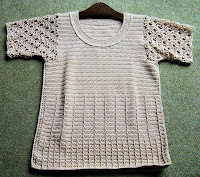 Yes, they have been at it again : my uncle did the
crochet and my aunt usually does the finishing
touches. How is that for a great cooperation :) 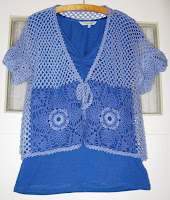 The top jumper is for my mother and the
top at the bottom is for my aunt and they
look so nice in them :) The cotton used, traveled
a long way, all the way from Norway to
the Netherlands ! And before that, the cotton
was dyed and bolted at the local yarn factory : 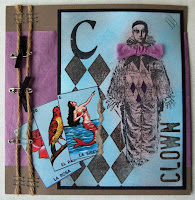 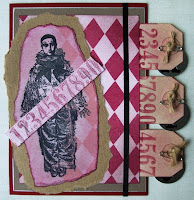 This Pierrot really is one of my
favourite stamps, by Acey Deucy.

My Crafty Family : a pretty cake 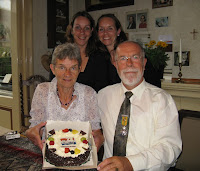 My nephew Thijs is a pastry baker and he made this
lovely cake for us walkers. We recieved it the day after
we returned from the Four Day Marches and it tasted
even better than it looked ! 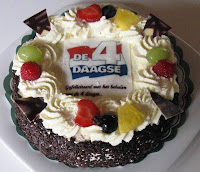 Dinner and music in a cave 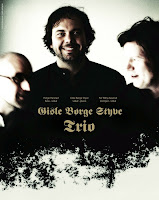 Today i attended an evening of music and good food
in the famous Gloppehallen. The musical entertainment
was the Gisle Børge Styve trio, which is very well
known in the whole country, both from live and
television performances.

It was quite special to have dinner inside a cave ! 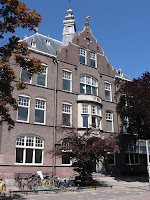 We went to the Delft Science Centre when we were
visiting my parents in the summer. We thought it was
the old Technical Museum in a new form but it was
not. Even though it was fun to visit, we would have
liked to have seen all the old machines and tools.

A smallcard in which a piece of selfmade paper is incorporated.
I used one of my all time favourites when it comes to stamps,
the sewing machine :)

For some creative fun go here : nordsalten-hobbyklubb.blogspot.com
and here : ladybugscraftsinkchallengeblog.blogspot.com 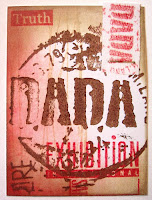 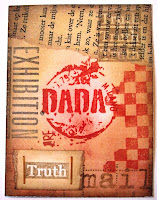 For some creative fun go here : incywincydesigns.blogspot.com
and here : craftuscrazy.blogspot.com 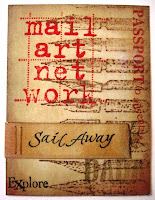 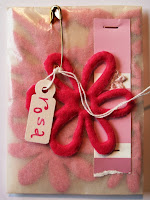 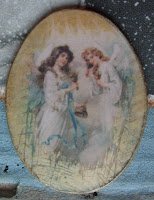 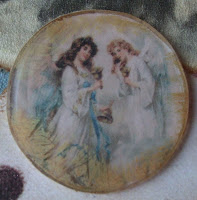 Every crafter knows that embellisments, though small,
often are the most expensive part of cardmaking and
scrapbooking. I have tried out various sorts of plastic
and have now found a type of plastic that is very
usable to make your own, inexpensive, embellishments.

The embellishments that you see here are all made out
of a box that contained q-tips and would normally be
thrown away. The paper of your choice can be glued to
the plastic with Glossy Accents. The plastic can be
tweaked with a normal nailfile. For cutting the plastic
i recommend the scissors by Tonic Studios (Tim Holtz). 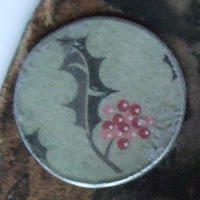 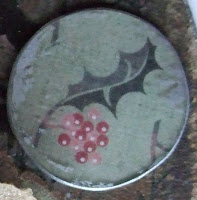 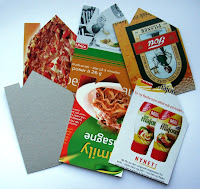 When i am making the Coneberry houses, i reuse the cardboard
packaging material we all have in our houses. In stead of
throwing it all in the recycle bin, i recycle it in my own way.
A second upside to this is that i do not need to buy any
cardboard at the hobbystore, so i am saving money at the
same time as i am saving the environment, and that is always
a good idea.
Gepost door Meikoningin Geen opmerkingen: 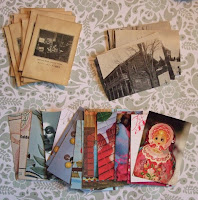 I always have some projects lying around that are
"in progress". The same goes for these ATC's, they
will be used in the (near) future and finished into
real ATC's, but at this moment i have no idea how
to finish them. So i just put them in a small box and
i will come back to them later.
Gepost door Meikoningin Geen opmerkingen: 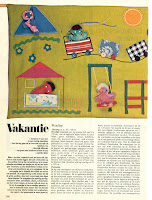 I now and then venture into the realm of assemblage as
an artform. I made a set of shrines that look like they
are the same, but they all are slightly different. They
are the size of ATC's, oblong.

The four Memory Shrines i made contain items which
remind me of my childhood. They also contain tiny
mirrors (next to the umbrellas) to incorporate the watcher
into the Shrine, making the observer part of it.

A fun and different kind of way to make a card : the
pyramid card. You send the card unfolded to the
recipient and they can fold the card into the pyramid
shape you see here.

The card itself will actually get a three-dimensional
form. Especially interesting for those who like to try
something different now and then. 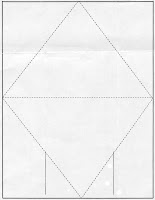 It works as follows : you decorate the topmost triangle,
that is the bit of card that you will see. You fold along the
dotted lines and you cut the two vertical lines. The two
vertical lines will be the slits that the two topmost corners
of the paper will fold into so that the pyramid will hold its
shape. There is actually nothing more to it than that. So try
it and enjoy.
Gepost door Meikoningin Geen opmerkingen: